a detour from plan

The plan was to finish the Dressy Hangers over the long weekend.  That was until Gabi mentioned in class that October is  Breast Screen Awareness, month and she was decorating a bra to raise money at the Albury clinic. This sounded like such a fun thing to do that I thought about it all afternoon, even while I was watching the AFL Grand Final. (What a great game and yes I could do both.) Decisions had to be made, would I use glue and glitter and beads or stick with a medium I know. Sometimes there are too many ideas and it's tricky focussing on just one and sticking with it. For all the ideas I had, I went with the familiar and stayed within my comfort zone. Yo-Yo's! 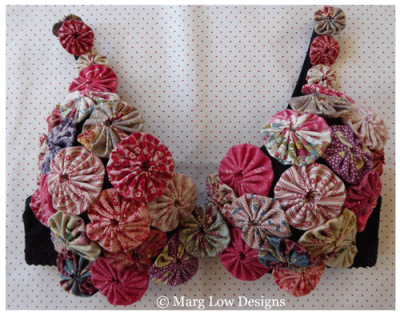 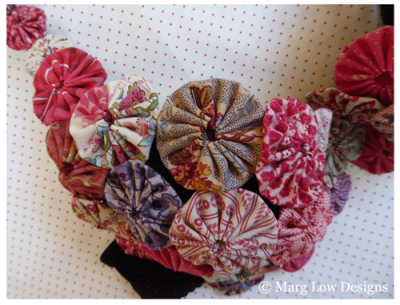 The idea was simple and straight forward, but who knew so many were needed to cover an A-cup! And they're large size too! Small ones on the straps.

This afternoon I was back on track and finished the hangers. 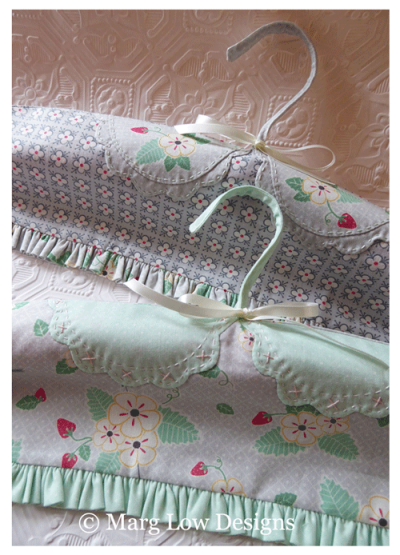 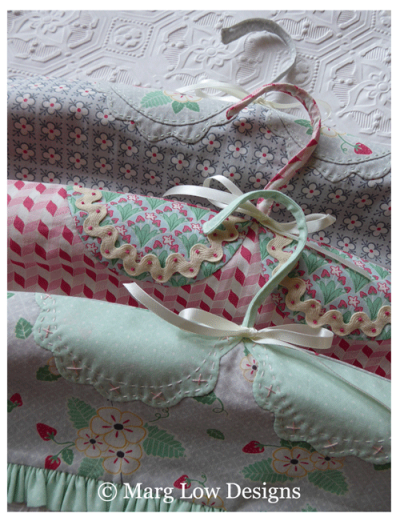 It's nice to take a detour and do something a bit different. 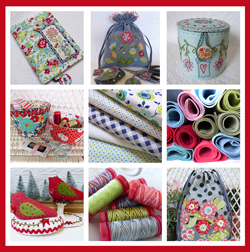